There is nowhere else we would rather go for our Dead of the Day than one of the best shows of 1972, at the Stanley Theater in Jersey City. Morning Dew cracks the show open, tumbling out in resplendent fashion and building to an incredible crescendo. If Jerry’s guitar does not give you goosebumps on this track, then you are not listening closely enough. According to Bobby, the drummer’s choice comes next, beginning with a seven-beat intro into BIODTL. Magnificently well-played songs pile up on one another with Bird Song and Brokedown rising above even this rarified group. And the set goes out on a high note with the China> Rider, Playin’; really, what more could one ask for? Well, as the second half shows quite a bit more of that effervescent, crisp playing, starting with a He’s Gone and Me & My Uncle that are on the Dick’s Picks release from this day, but not the soundboard available on Archive that we have here. Still, the Deal - third song in the set, first one in our recording - is as sharp as it gets in the years before they started really jamming out the tune. The energy the band conjures at the end of the Deal carries right on over into the Greatest Story Ever Told as Keith and Phil drive the tune and everyone else piles on top. Ramble On Rose then bridges the gap - in splendid fashion - over to an epic thirty-minute Dark Star. The Dark Star begins subdued and jazzy, gaining some added momentum through the middle as Billy’s cymbals push the pace and provide a base around which everyone else gathers. From that point, the band launches off on a heady, calamitous charge, before slowing it down in a spacey interlude. In total, the Dark Star is one of the best, lucid and momentous. What’s more, it segues into one of the most fiery Cumberlands ever. From there we get a beautiful Attics Of My Life, the first one since 1970 and one of only two in 1972 before they would put it away until 1989. And then the boys take it out in rocking fashion with Promised Land and Casey Jones bookending a mellow, but fresh Uncle John’s Band. 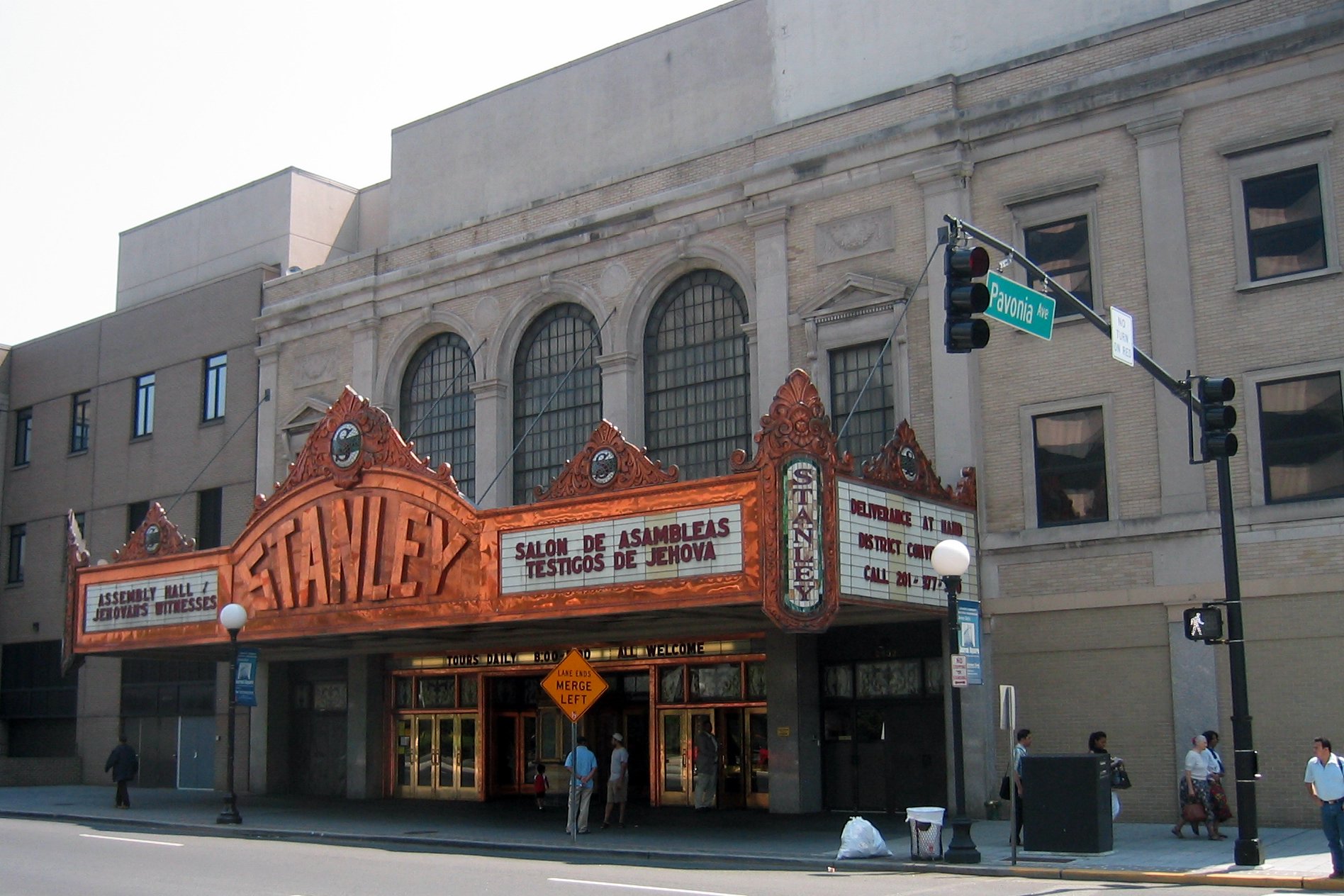 The venue for this night was the Stanley Theater in Jersey City, New Jersey, a massive 4300-seat theater that was the second largest on the East Coast when it opened as a movie palace in 1928. By the time the Dead played there in 1972, the theater was starting to fall into disrepair, a victim of changing demographics in Jersey City and the accompanying drop in movie attendance. In 1983, the Watch Tower Society of the Jehovah’s Witnesses purchased the dilapidated theater and immediately renovated it. They have used it as an assembly hall since then, renovating it again in late 2012 and early 2013.

Other September 27th Shows and Recordings: