There is a portion of an amazing ’68 show from this day in Dead history, but we turn to the complete show from this date, an interesting 1979 evening at the Shea Theater in Buffalo, for our Dead of the Day. The music is fairly good in the early going, though Jerry seems to be taking it a bit easy. For instance, Sugaree is fun, but it lacks Jerry’s really hot licks and runs. The same could be said about the next two Jerry songs as well, Peggy-O and Jack-A-Roe. Bobby takes up some of the slack throughout, especially on It’s All Over Now, which is the highlight of the early going. Then, in the midst of Minglewood, Jerry suddenly lights up, turning the latter portion of the tune into a sizzling little jam. Then he gets downright crazy on Stagger Lee, making some funky, spacey sounds come out of his guitar at the end of it. Finally, everyone comes together on the sweet Jack Straw that takes it into the break. 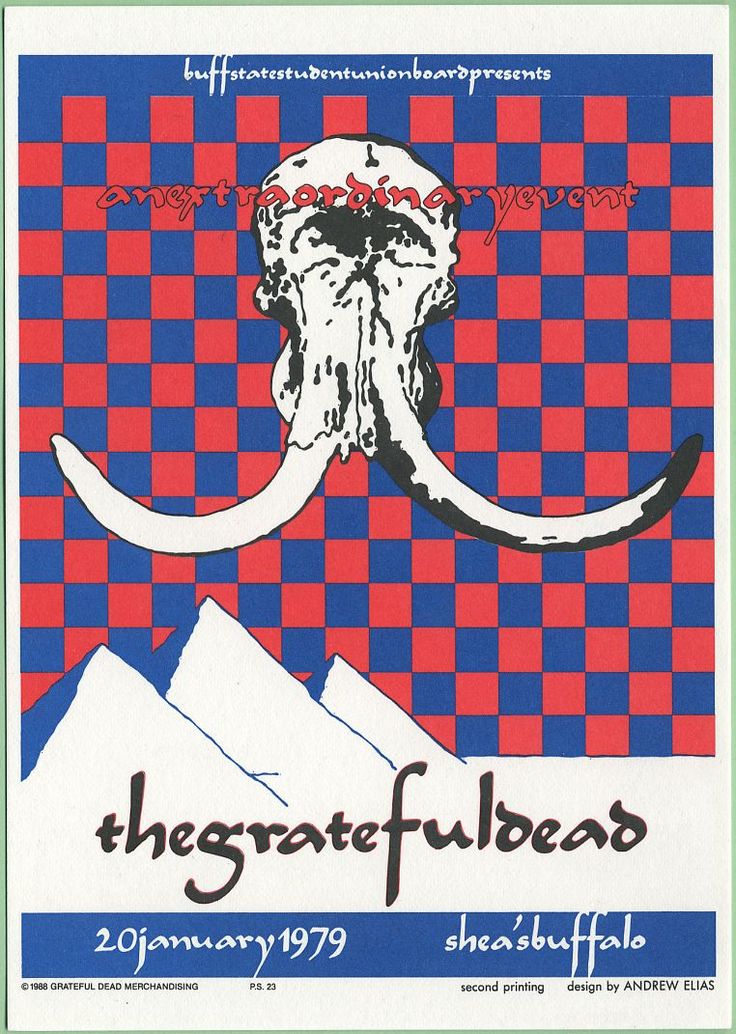 The boys trot out a standard Miracle to open the second set, but somewhere in the middle of the tune a ridiculous, totally unexpected down-home jam builds, eventually crashing into Bertha. And Bertha follows much the same pattern as Jerry suddenly decides to take the song into a sort of complementary musical space, staying true to the theme while reinterpreting it in a fluid and satisfying manner. The Good Lovin’ then finishes off the opening trilogy and makes sure everyone is shaking their bones. A song later, the Dead go into a solid Estimated that segues into an unevenly played Other One that has moments where the boys do not seem to be on the same page. Fortunately, these sections are overshadowed by the brilliant portions. A spacey interlude in the latter stages of The Other One takes it into Drums before the boys return to the noodling, which builds back up, finally coalescing and roaring off into The Other One again. Soon after, the first hints of Dark Star begin to appear and then pass on, before the tune itself suddenly bursts forth. This was the third turn - each separated by ten days - for Dark Star after it emerged from hiatus at the closing of Winterland show on New Year’s. Sadly, it was also the last Dark Star until New Year’s ’81. Today’s version was cerebral, but still effervescent; a tasty one for sure. The DS transitions into Not Fade Away, which is fiery, rocking, and imaginative, and all that can be said of Sugar Mags as well, which sees out the set. 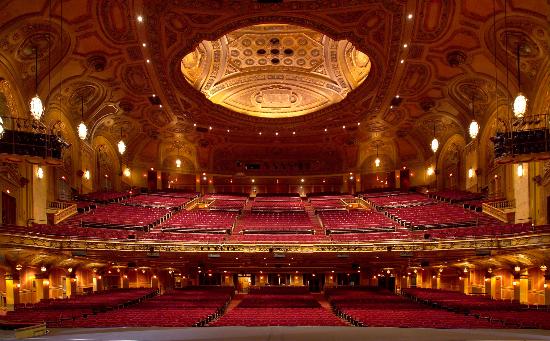 Shea’s Theater in Buffalo has a fascinating history. Originally opened as a movie palace in the midst of the Roaring Twenties, it was designed after European seventeenth- and eighteenth-century opera palaces. Louis Comfort Tiffany designed the lavish interior, including ordering the massive Czechoslovakian crystal chandeliers that hang in the entryway. The place eventually fell into disrepair in the ‘60s. And, sometime in the next decade, the city took over the property when the owner failed to pay his taxes. At that point, a handful of committed individuals came together and saved the theater, wrangling grants to rehab the place. For its grand re-opening in the late '70s, Cab Calloway, who had played there when it first opened in 1926, and George Burns performed for a sold-out audience. The Dead must have been one of the first bands to play the newly reopened Shea’s, helping the theater to re-establish its reputation.

Other January 20th Shows and Recordings: